A web-based 3D GIS for archaeological research
The MayaArch3D Project has built a virtual research environment for the documentation and analysis of complex archaeological sites —specifically, it is a web-based, 3D-GIS that can integrate 3D models of cities, landscapes, and objects with associated, geo-referenced archaeological data.

An international, interdisciplinary project
This international, interdisciplinary project brings together archaeologists, art historians, and cultural resource managers with experts in geosciences, remote sensing, photogrammetry, 3D modeling, and virtual reality from various institutions in Germany, the US, Italy, and Honduras.

Case Study: UNESCO World Heritage site and ancient Maya city of Copan, Honduras
The digital collections used to demonstrate the system contain basic information for other ancient Maya cities in Central America, but focus on the archaeology of Honduras and specifically Copan. Institutions from many countries have excavated at Copan since the mid-nineteenth century, and objects from Copan and related archives are dispersed in collections around the world. This 3DWebGIS makes it possible for archaeologists to bring this data together in one system for visualization and analysis by linking the various kinds of data with 2D maps and a 3D model of the ancient city.

3D WebGIS makes new kinds of cutting-edge research possible
Archaeological projects are increasingly collecting 3D data for their analyses, whether it is a photogrammetric model of a single artifact, or a 3D point cloud of a landscape generated from an aerial laser survey. The large size and complex nature of these data makes it difficult for archaeologists to manage these data, much less integrate them with other forms of archaeological data (maps, photos, data tables about artifacts, archival documents) to run more complex spatial analyses.

This 3D Web GIS offers:
1) a system architecture for managing 3D models and their associated data so that researchers can view them in the internet in real-time, analyze them, and compare them with other models.

2) a database and system archiecture design that allows the 3D models and Geographic Information System (GIS)– to “talk to each other” – so that researchers can explore 3D models of cities and landscapes in connection with associated archaeological data.

3) new analytical tools that allow researchers to analyze 3D models in connection with their associated, spatio-temporal data. Researchers can explore an interactive map in a 2D Geobrowser, or move through a 3D Scene Viewer to search, query, measure, and run visibility and orientation analyses of 3D models of cities, landscapes, buildings and single objects that are linked to archaeological data.

Beta tests indicate the high potential of this tool to support archaeologists and cultural heritage managers in collaborative, international research, and to employ in new methods of spatial analysis. 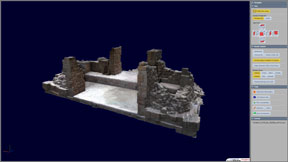 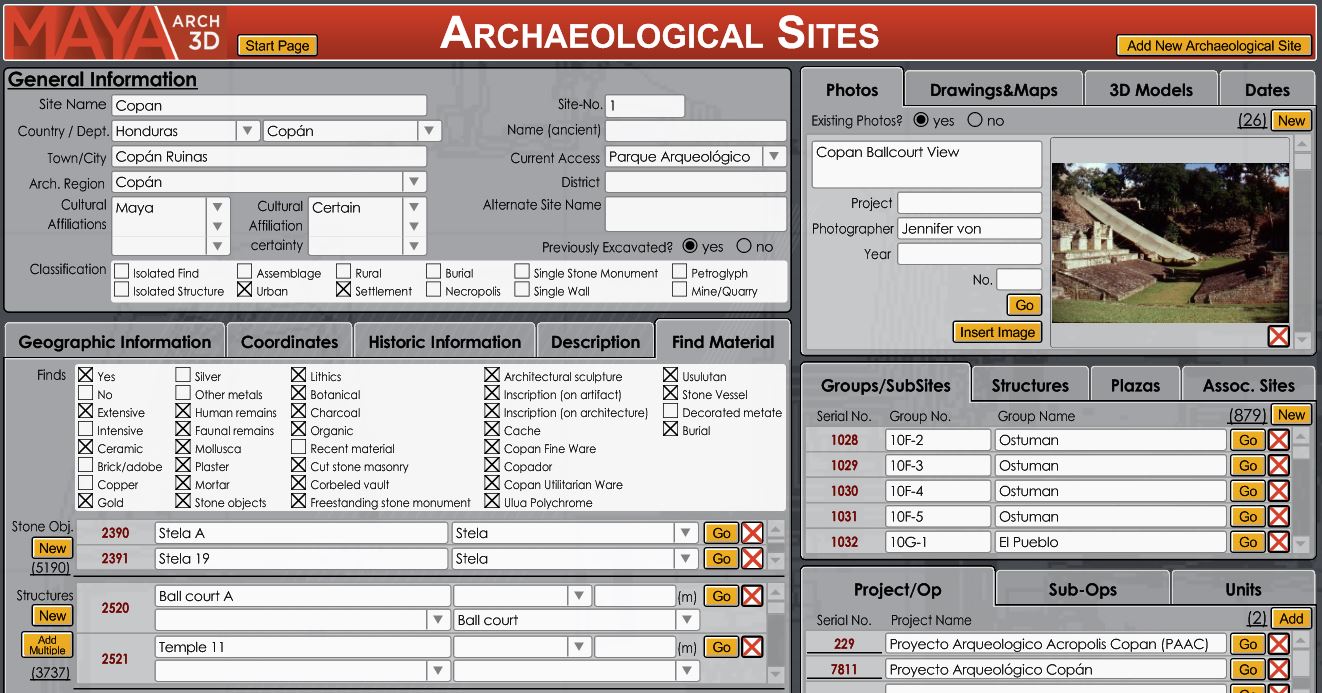